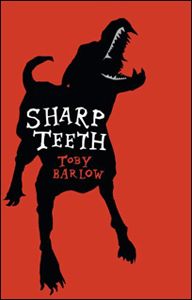 I sure hope so! As reported by Bloody-Disgusting and several other sites, famed director / producer Ridley Scott has just purchased an original werewolf-related script from screenwriter Ian Jeffers. Nothing else is known at this time, but there’s already speculation that Scott’s recent actor of choice, Russell Crowe, will star as the lycanthropic lead in whatever film this script turns into. Only time will tell.